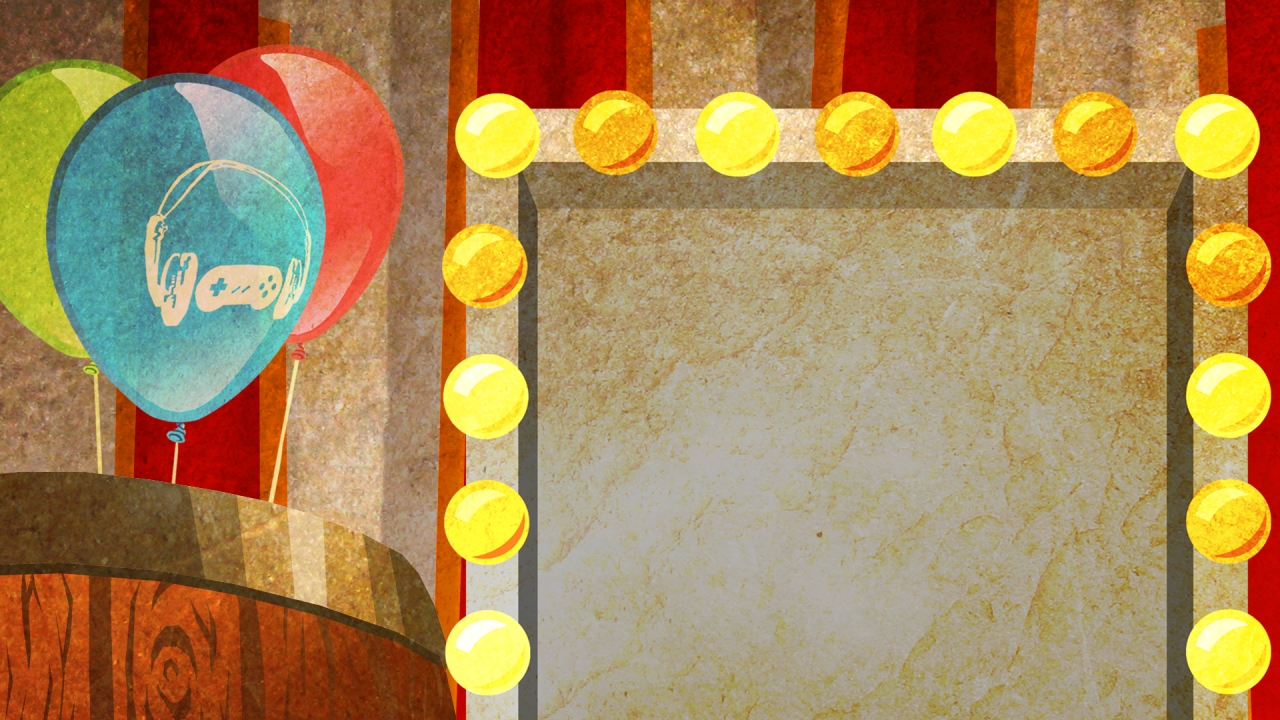 All original compositions from Donkey Kong Country 3: Double the Trouble! are copyright of their respective owners.